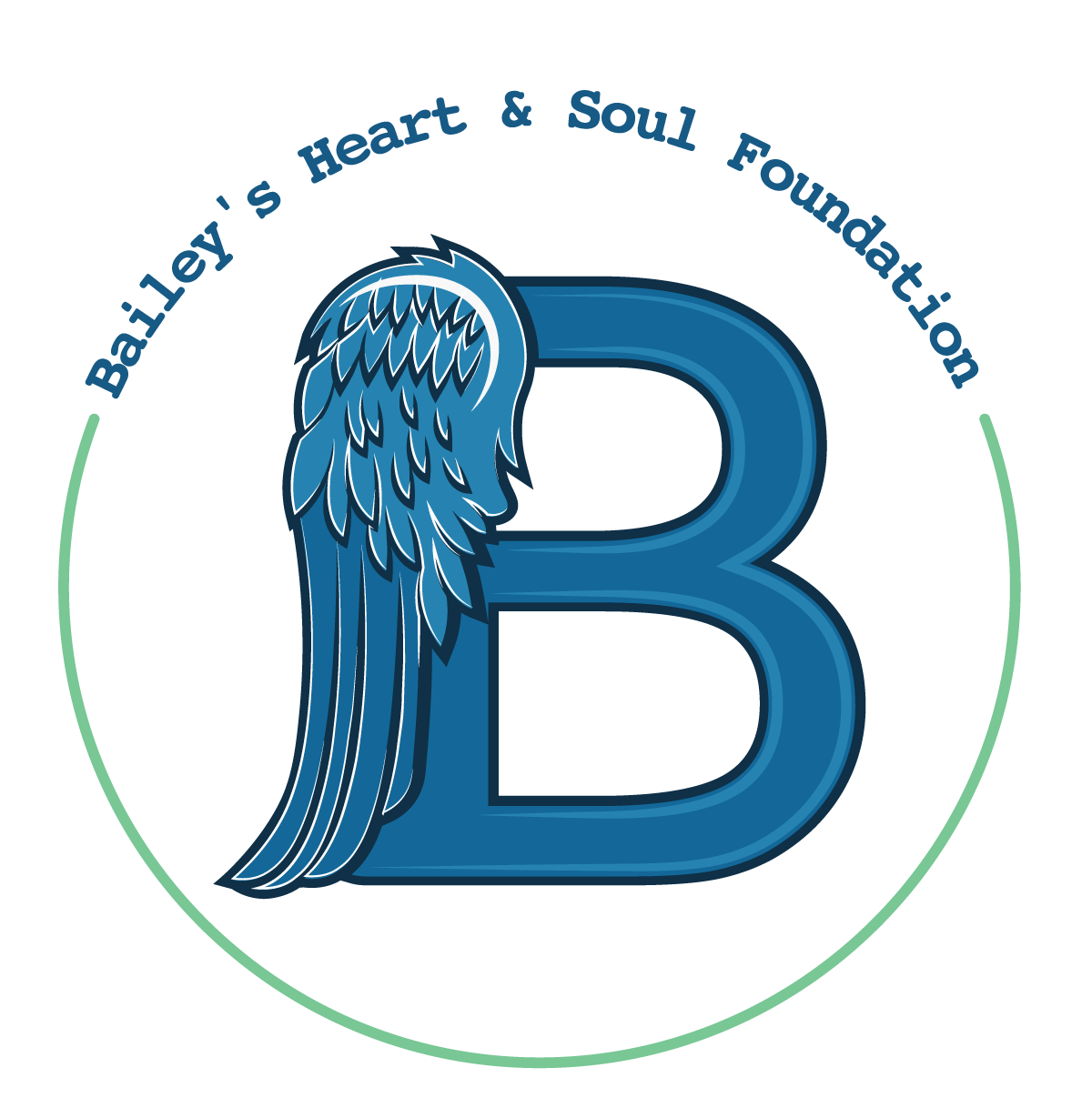 On May 12, 2021, Bailey Bernard Bullock succumbed to Sudden Cardiac Arrest after completing a 200-meter track and field event at his local high school in Bel Air, Maryland. Bailey was self-driven; he was motivated, and he always pushed himself to excel. The BBHSF scholarship has been generated in Bailey’s honor with a preface to maintain Bailey’s legacy. Thousands of children die every year from SCA, and the condition can be reversible if CPR and AED are used immediately.

Bailey was born on January 14, 2005, and was the youngest of four children. By age five, Bailey was well-traveled, having visited 45 of the 50 United States of America. Not only did Bailey travel to these locations, but he memorized the geographical location of each state. In the Bullocks’ home, Bailey was the Geography Guru. Bailey was the family’s consultant, especially during election times, when CNN had breaking news or when the commentator would show an electoral map without the states’ names. When Bailey was not traveling, he was busy playing catch football; he would spend countless hours tossing the ball in the backyard to perfect his accuracy and range. His dedication and appreciation propelled Bailey to join the UA-Flag Football team. Coach Anthony, the team lead, soon realized that Bailey needed to be in a collaborative sport setting as he thought Bailey was “a beast” and would be better served in such an environment. Coach Anthony introduced Bailey’s mom to the Bel Air Terps Football Team (BATFT) and by fall 2016, Bailey was proudly sporting a number ten football Jersey for the BATFT.
Upon joining the Bel Air Terps, Bailey conducted a self-analysis. He realized that some of his teammates were more advanced; reactively and proactively, Bailey turned his eyes to NFL rewinds to sharpen his skills and began watching replays. Bailey eventually adopted the motto: Never underestimate the strength of a leader. While attending John Carroll High School, Bailey played the saxophone, excelled in football, ran track, and honed in drawing as a new pastime. Bailey seized whatever opportunity was before him. He was always striving to do his best and accomplish every task with the biggest smile. In a few words, Coach Jordan Smith captivates Bailey’s short tenure at John Carroll while wearing the number six Football Jersey as “skinny as a rail, had long legs and of course was awkward.” However, Bailey didn’t allow his physical attributes to limit his accomplishments and strength. Bailey was not a talker, but he showed up for practice daily and was eager to accomplish what was required of him or what his coaches asked of him. He was a young man about action who grew and improved with each practice, with each lesson. Bailey didn’t show up to practice to go through the motions; Bailey’s goal was always to get better. He was dedicated. He had a tenacious drive. He led by example and was not easily influenced. He was confident, and he knew that he could accomplish anything he set out to do. Bailey would have graduated high school in 2023 and was ambitious. His ambitions included a dream of attending a four-year college where he would have played football as a wide receiver.